This lad is simply amazing. 90 Goals in 81 La Liga games at the Berbaneu? People call him cocky (definitely Messi fans), I see it as confidence. His ball skills speak for him and you can call him selfish but we all have our flaws. Did I hear Messi is flawless? This is a gist for another day. I can’t let one little monster take the shine off the topic of this particular post.
Ronaldo has been compared with 3 great players. Na only am don play ball before? In 2004 he was compared with Ronaldinho, in 2007 it was Kaka. These days its Lionel Messi. Let’s face it, Messi might be better than him in your eyes but Cristiano Ronaldo is Legendary. Mark my words, Messi won’t break the record of 85goals in one calendar year set by Gerd Mueller *tongue out*
A heartfelt condolence goes to the family of veteran Nollywood actor Enebeli Elebuwa. Enebeli was said to have passed on in India where he was on treatment for stroke. May the good LORD grant those he left behind the fortitude to bear the loss.
Before I go let me drop my favourite Shawn ‘Jay Z’ Carter line from one of the best rap tracks ever made (Hey Papi). It goes like this ‘I was the worst, I used to switch chics everyday, had niggas mad for real like they wished he was gay’. When I was much younger I used to think I would live my life like that. Well Bee no go gree (lmao).
Don’t forget to follow me on twitter @theswizzmemoirs/@dipoogun
Cheers guys…………………………………………………… Much love.

Posted from WordPress for BlackBerry. 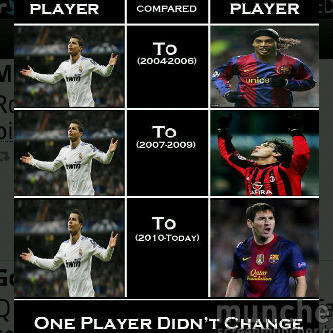 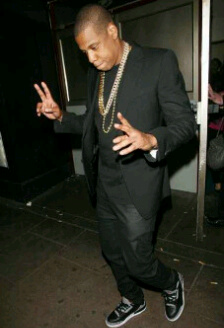