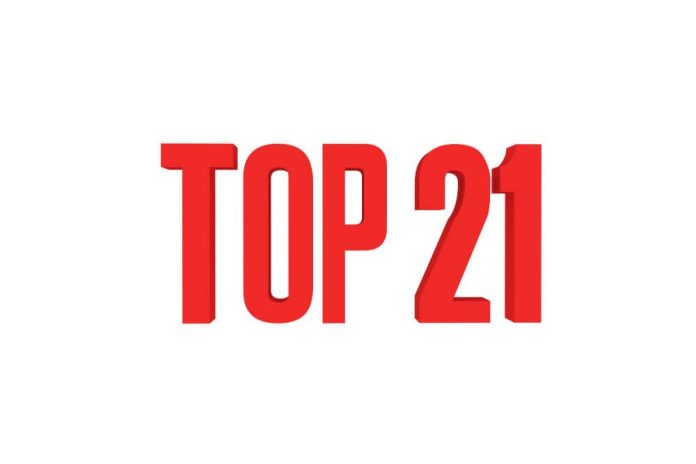 Before I jump into the crux of the matter, I have to say this, you guys that eat Tilapia deserve an award. The bones in that thing na die.

In no particular order, find below my top 21 sporting moments of the year 2021:

2. Max Verstappen’s F1 win in December, has been the closest Title race in years

3. Djokovic’s French Open win in May

6. Emma Raducanu’s US Open win over a fellow teenager Leylah Fernandez in September

8. Simon Kjaer and his Danish Colleagues’ reaction to the Christian Eriksen issue at the Euro 2020 tourney in June

10. Ons Jabeur’s win of the Viking Classic Birmingham WTA title in June made her the first Arab woman to win a WTA title

11. Phil Mickelson’s US PGA win in May. He became the oldest man to win a major golf title

13. Neeraj Chopra’s Olympic Gold win for India at the Javelin event of the Tokyo Olympics in August. He is the first Indian to win gold in a track and field event for India and the second Indian to ever win Olympic Gold

14. Daniil Medvedev’s US Open triumph over Novak Djokovic in September

17. Naomi Osaka versus The Media during the French Open

18. Brooklyn Nets’ Kyrie Irving, one of the best Point Guards in the NBA refused to get the COVID-19 vaccine

19. Tiger Woods and 12-year-old son Charlie Woods competing at the PNC Championship. They finished second behind John Daly and his son John Daly II at the golf tourney in December.

20. Spain ended Italy’s unbeaten run in football in the UEFA Nations League semifinal tie which ended 2:1 in favour of the Spaniards. The unbeaten run was pegged at 38 games